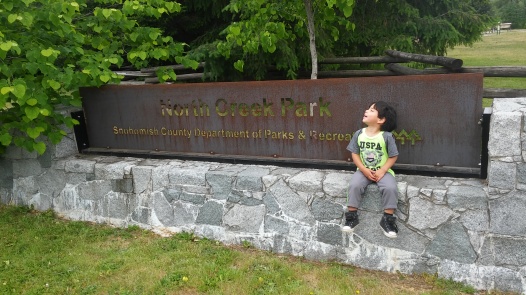 My favorite thing about this park is undoubtably the fact that it refers to itself as Earth’s kidneys.  I’ve heard the saying “heart of the Earth” & “soul of the planet” but Earth’s kidney’s?  Not to serve kidneys an injustice; they are an incredibly important and vital organ after all, but what an unglamorous body part to liken something after. Whomever decided to reference the functions of the human body’s built in filtration system to the parks environmental standing was of course referring to the role wetlands play in cleansing surrounding eco systems.  Just as kidneys filter blood, cleaning it of impurities before sending it back out on its pulsating journey, wetlands distill water of all the crap that we people let seep into the environment.  Its a clever little comparison, and if lacking in romantic prestige, it makes up for it in pure nonchalant functionality.

My second favorite thing about this park is the mile long floating boardwalk which allows for an up close wetland experience without getting all soggy & wet.  These boardwalks literally float atop the grassy marshes, and though smack daub in the middle of suburbia, once out on the path, it feels as if you are miles away from humanity.  Its quiet and full of animal life, with everything from snakes to birds and weasels making an appearance.

Its perfect for London to cruise around on atop his little ripper of a bike, as long as he doesn’t braff off the edge into the murky water.  So far he hasn’t but I suppose that’s what a helmet and a washing machine are for.

The 81 acre park was once owned by the Bailey family, an early prominent dairy farm family in the Bothell area. Besides the floating boardwalk, North Creek also boasts a pretty killer playground, complete with a climbing wall and triple decker slides.  There are plenty of picnic areas, both covered and uncovered, which can be a welcome respite in our fickle Northwest weather.  Though the entrance is a bit tricky to find; a tiny little numbered road off the bustling Bothell-Everett Highway, it is well worth the trip.  Earth’s kidneys will thank you.