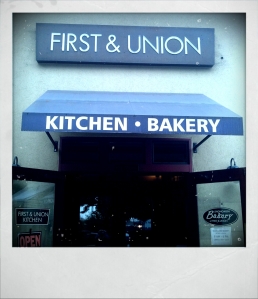 It was a dreary Northwest afternoon today, and instead of risking being stuck in a midday monsoon on a walk downtown, I did the next best thing. I drove the 8 blocks or so it takes to get from my house to the downtown bakery, stuffed both mine & London’s face full of buttery carbs and felt chubbily guilty afterward. But hey, it WAS sort of raining.

Anyways, the scene of the crime: Snohomish Bakery at First & Union. A super imaginative name as you can tell but I guess they wanted to be clear about where they are in case any adventurous outsiders get lost. It’s in Snohomish, on First & Union. Clear? Aside from that little bit of idiocy, the bakery itself has a nice ambience, with hardwood floors, a large outdoor patio and french cafe music lilting though the place. 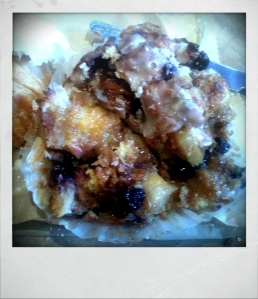 London and I split both a plain croissant and the bread pudding; and yes, I did feel guilty afterwards! Guilt for the nearly empty nutrients I was wolfing down sure, but mostly because this pretty much summed up our lunch today. Good thing it was tasty. The croissant was solidly good, not the best I’ve ever had but flaky and buttery; the two factors required of all croissants worth their salt. The bread pudding was the clear winner of the two; sweet but not overly so, with a hint of orange and chock full of raisins, apples and pecans. So with the nuts and fruit, I pretty much covered three food groups right? Maybe it wasn’t such a bad lunch after all =) 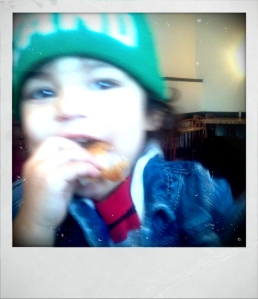 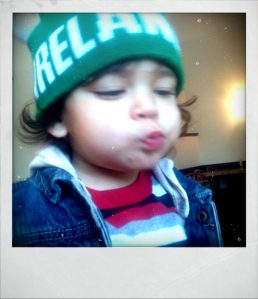